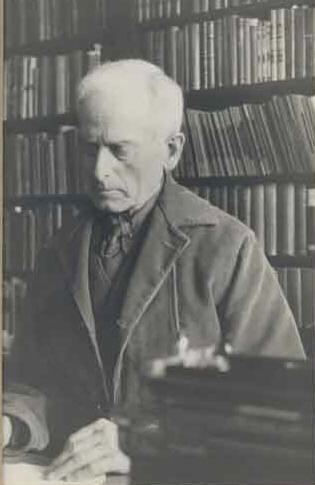 Dr. John Clarence Webster was born in Shediac in 1863. He graduated from Mount Allison University in 1882 and went on to study medicine at the University of Edinburgh. After returning to Shediac in 1919, Dr. Webster began to assemble a collection of Canadiana. He was appointed to the Historic Sites and Monuments Board of Canada in 1923 and became chairman in 1943. In addition to the marking of historic sites, he became interested in the development of historic parks and museums, and it was largely through his initiative that museums were erected at Beauséjour, New Brunswick, and Louisbourg, Nova Scotia. Dr. Webster was also actively involved in the establishment of the Public Archives of Nova Scotia and was appointed a trustee in 1929. His other appointments included: Member of the Royal Commission on Railways and Transportation (1931), Chairman of the Carnegie Corporation's Canadian Museum Committee (1933) and Governor of Dalhousie University (1934).